The History of Security National Bank

In 1912, still another bank had its beginning in Witt under the name of the Witt National Bank. Henry Fesser became the President.

Security National Bank has always maintained a good financial background through sound financial policies. It has prospered through the years and has expanded its operations to include branches in Irving, Fillmore, and Coffeen. 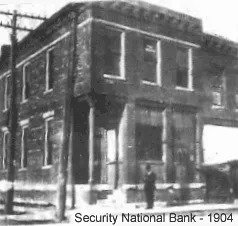 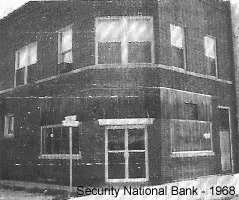 Switch to a local bank